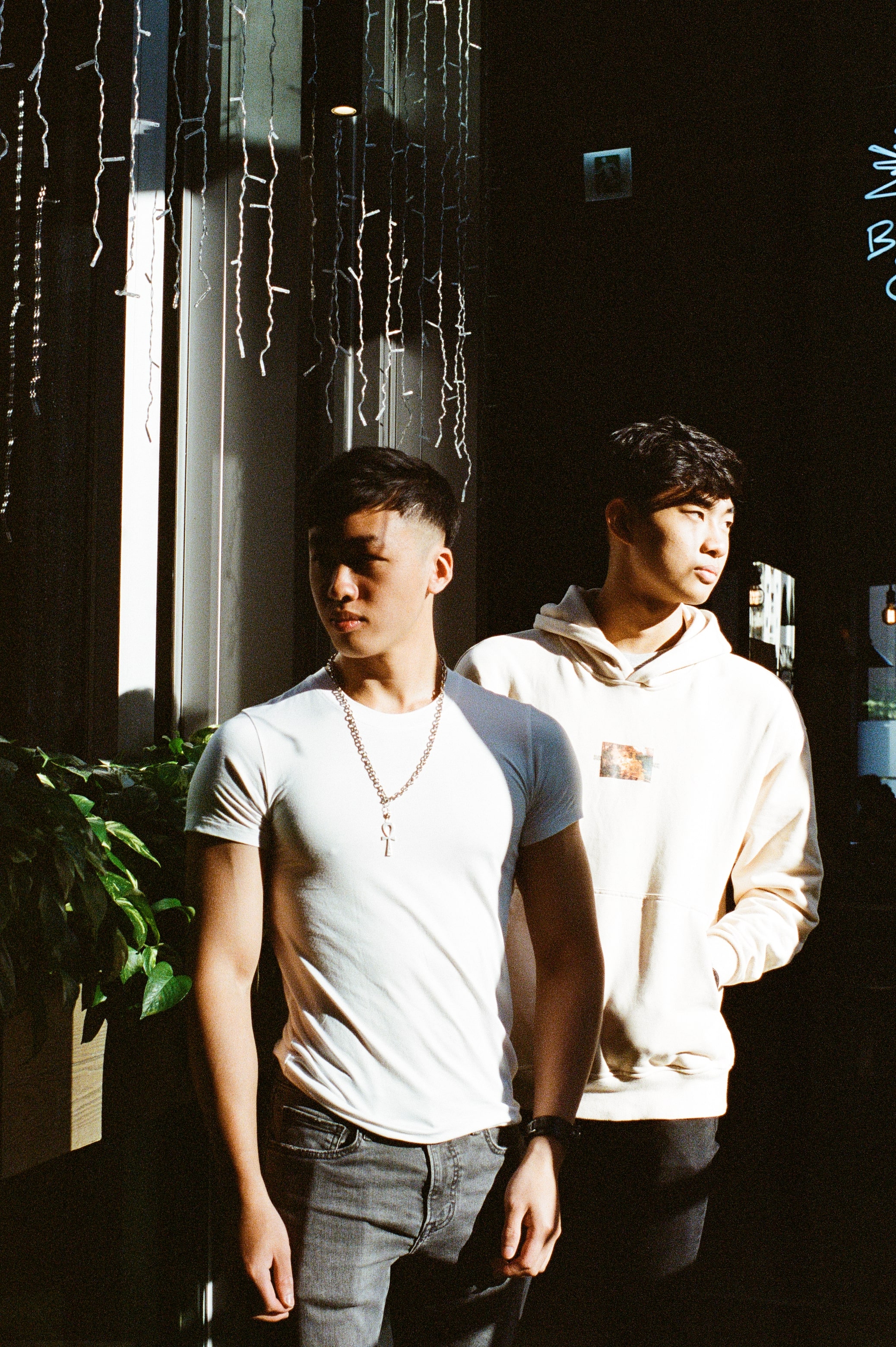 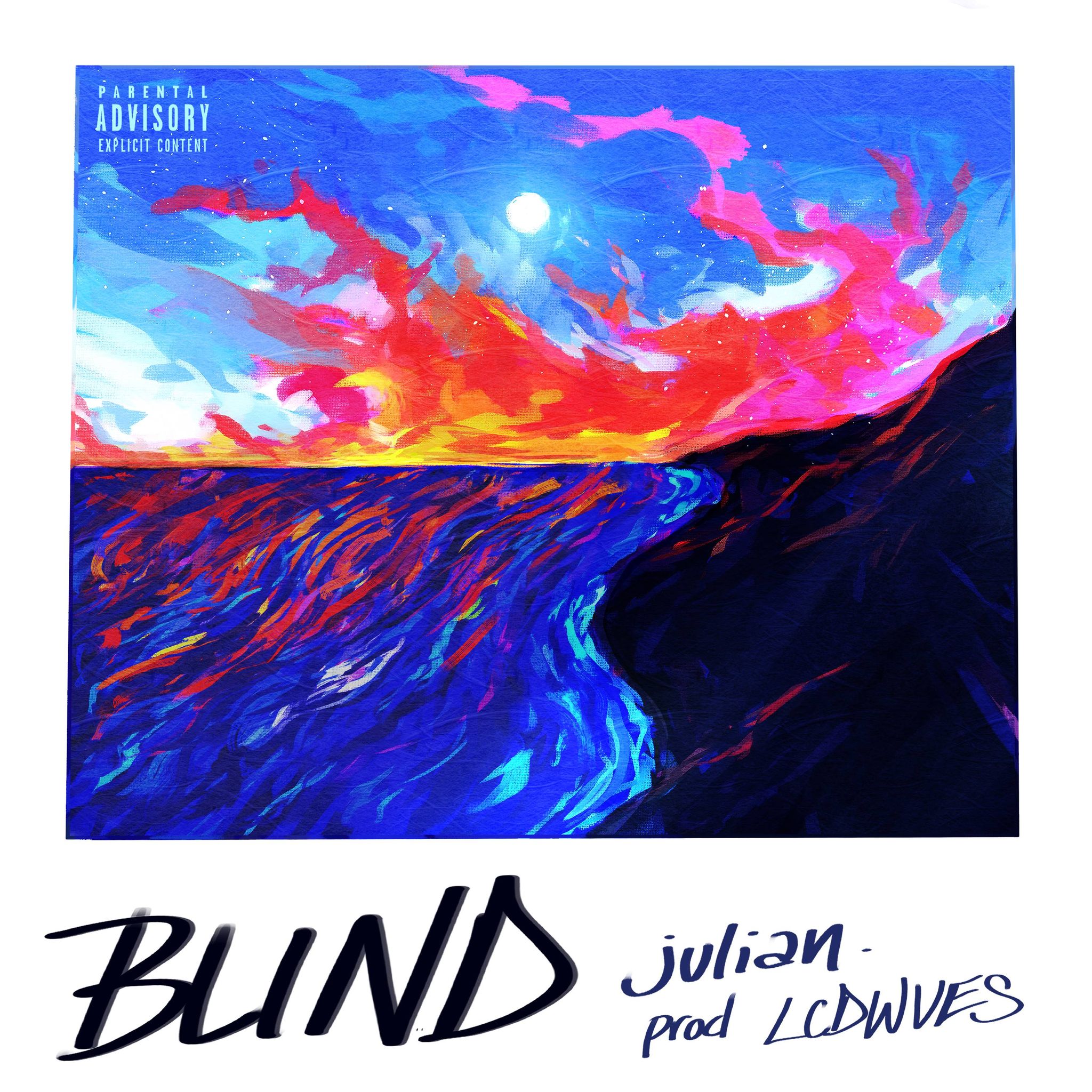 Born and raised from humble beginnings in the crowded, urban city of Hong Kong, Hong Kong/Taiwanese songwriter, singer, and photographer julian. (@juliantong_) taught himself the guitar at 15, and finished Grade 8 piano right before his 17th birthday. In high school, he was in the spotlight, performing in his Inter-House events, glee club, additionally producing and mixing a variety of acoustic covers and singing in a band that played Blues and downtempo music, gaining his confidence and desire to work hard and constantly improve on a craft which he felt he had unlimited potential in.


After graduation, he continued to pursue songwriting and storytelling, partnering up with talented producer and close friend LCDWVES (@brose.7), writing emotional, heartfelt lyrics that discuss issues of growing up, maturing and the discovery of new influences mixing with popular culture, physically and emotionally taking the listener on his journey. Blended with fresh production from LCDWVES, a new generation of sound was formed, with intricate, organic, and luscious R&B, Pop, and Hip Hop melodies inspired by a variety of different artists and genres gathering julian. attraction from a selection of major playlists and attention from social media.


At 18, julian. is still very fresh to the scene, constantly receiving guidance and working hard at his craft side by side with LCDWVES.


Charismatic, modest and humble, julian. wants to take you on a journey. 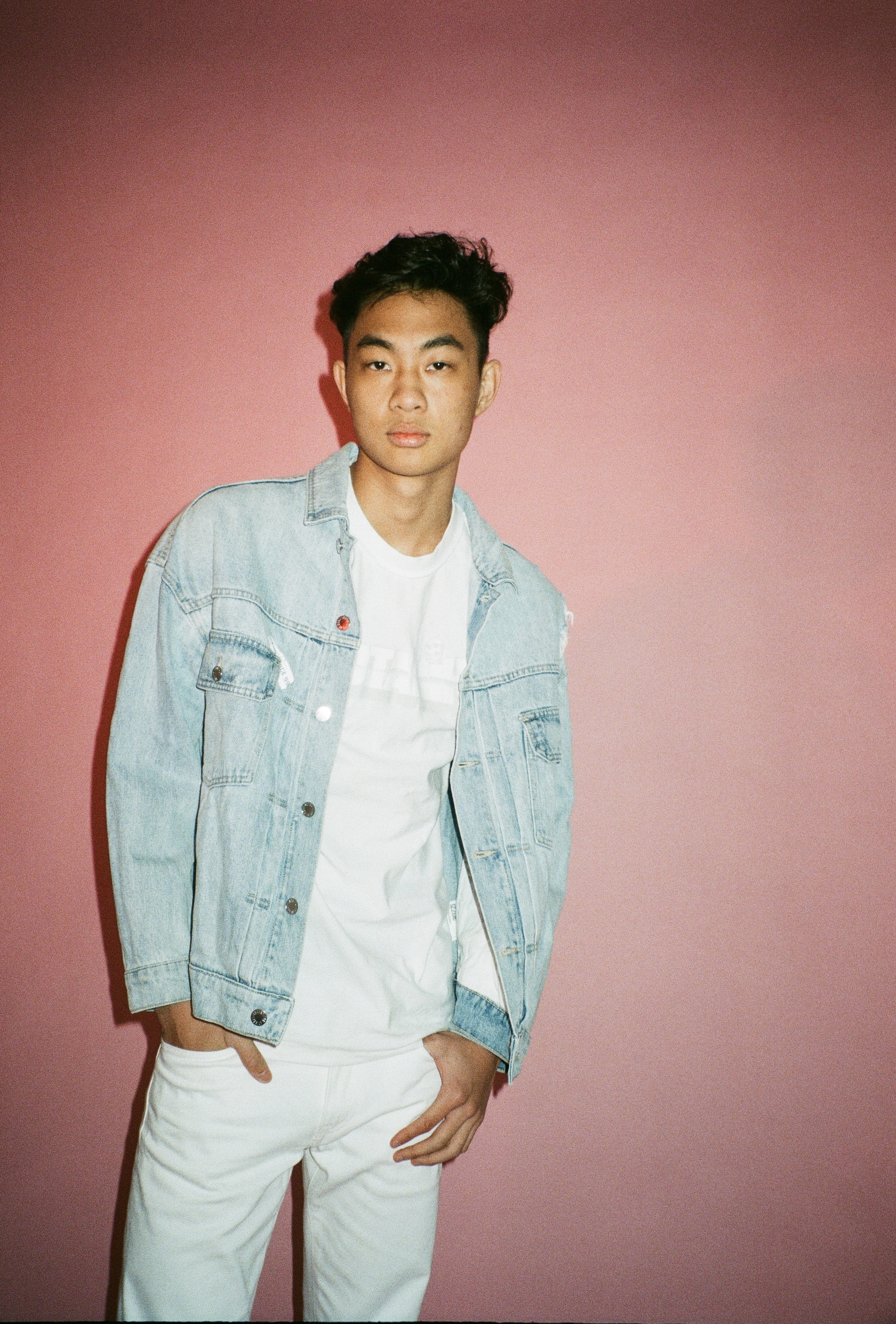 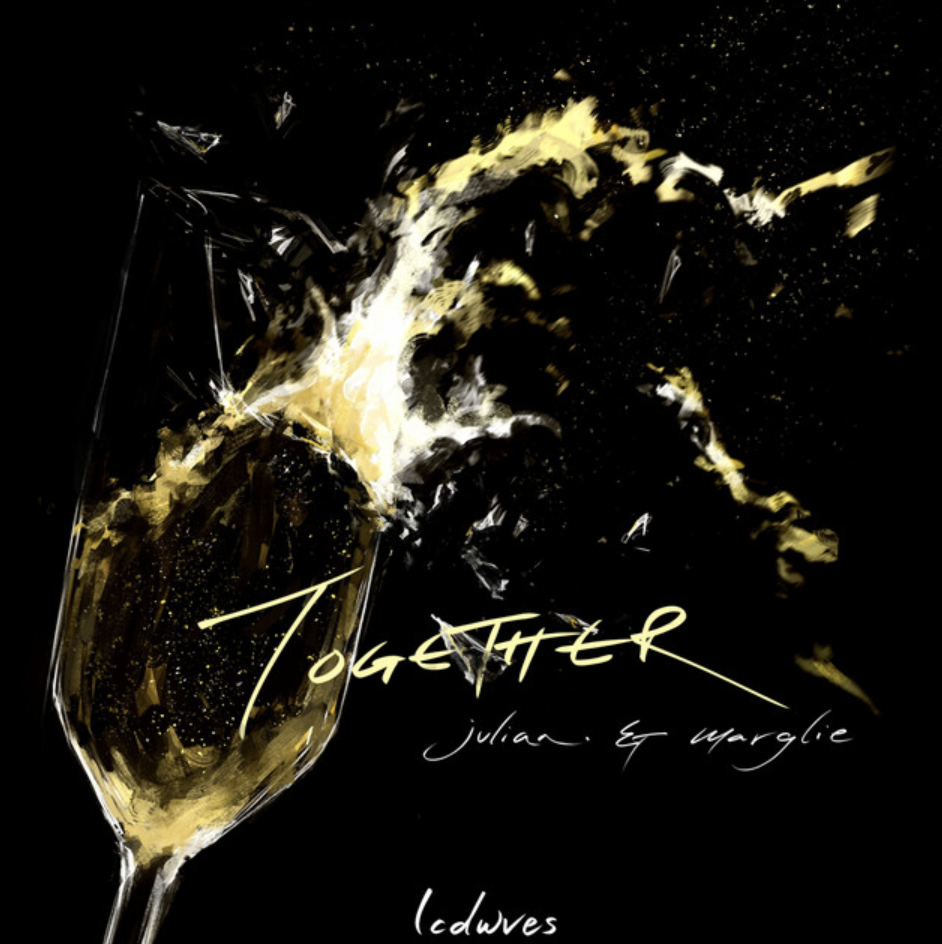 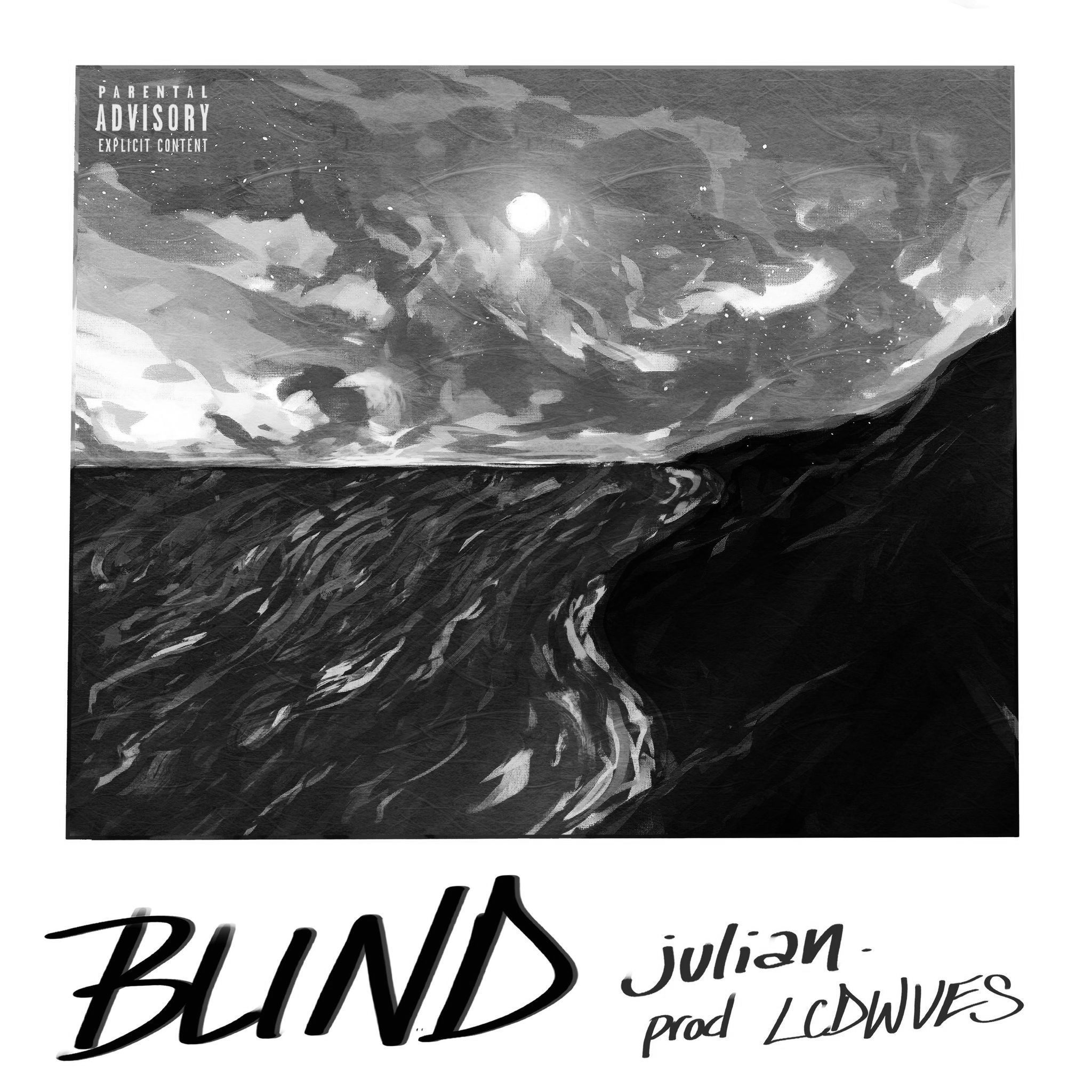 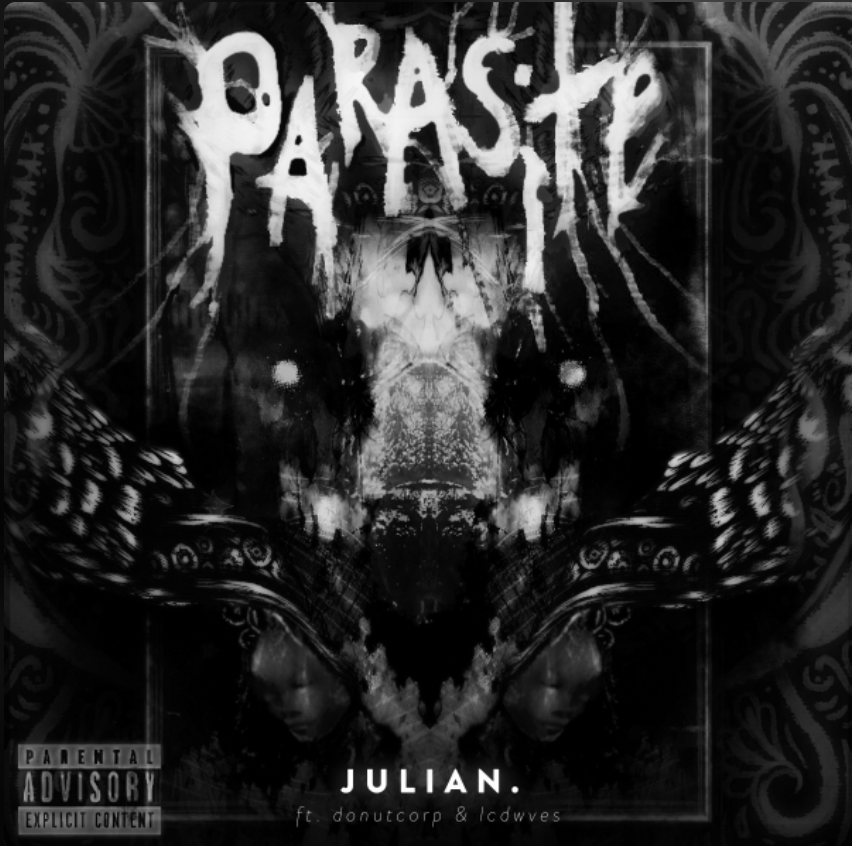 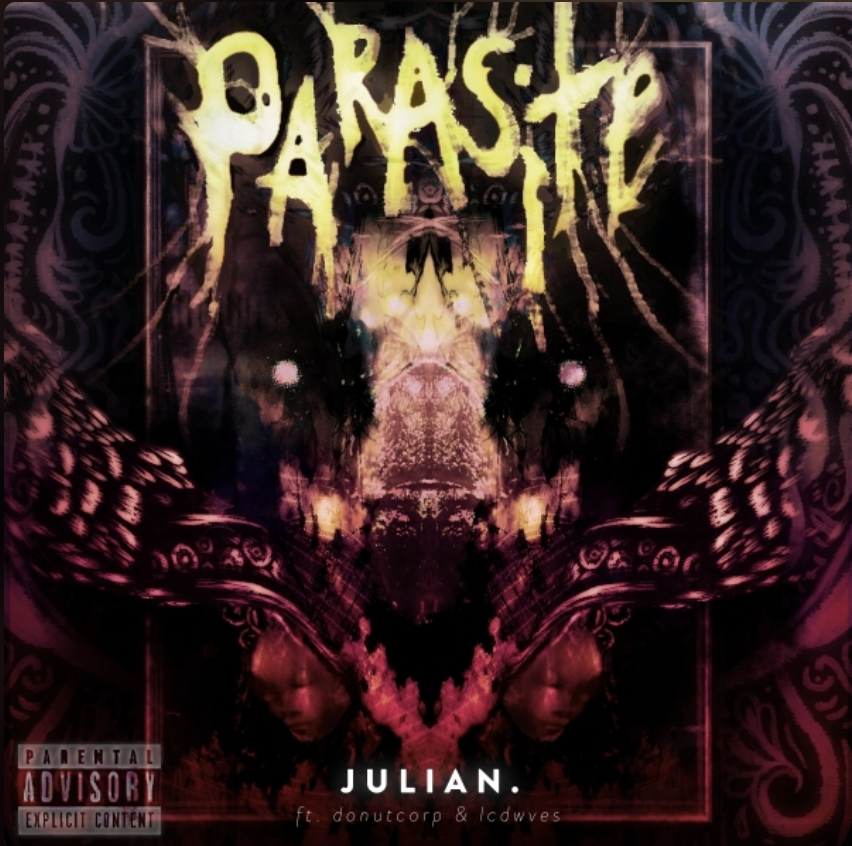 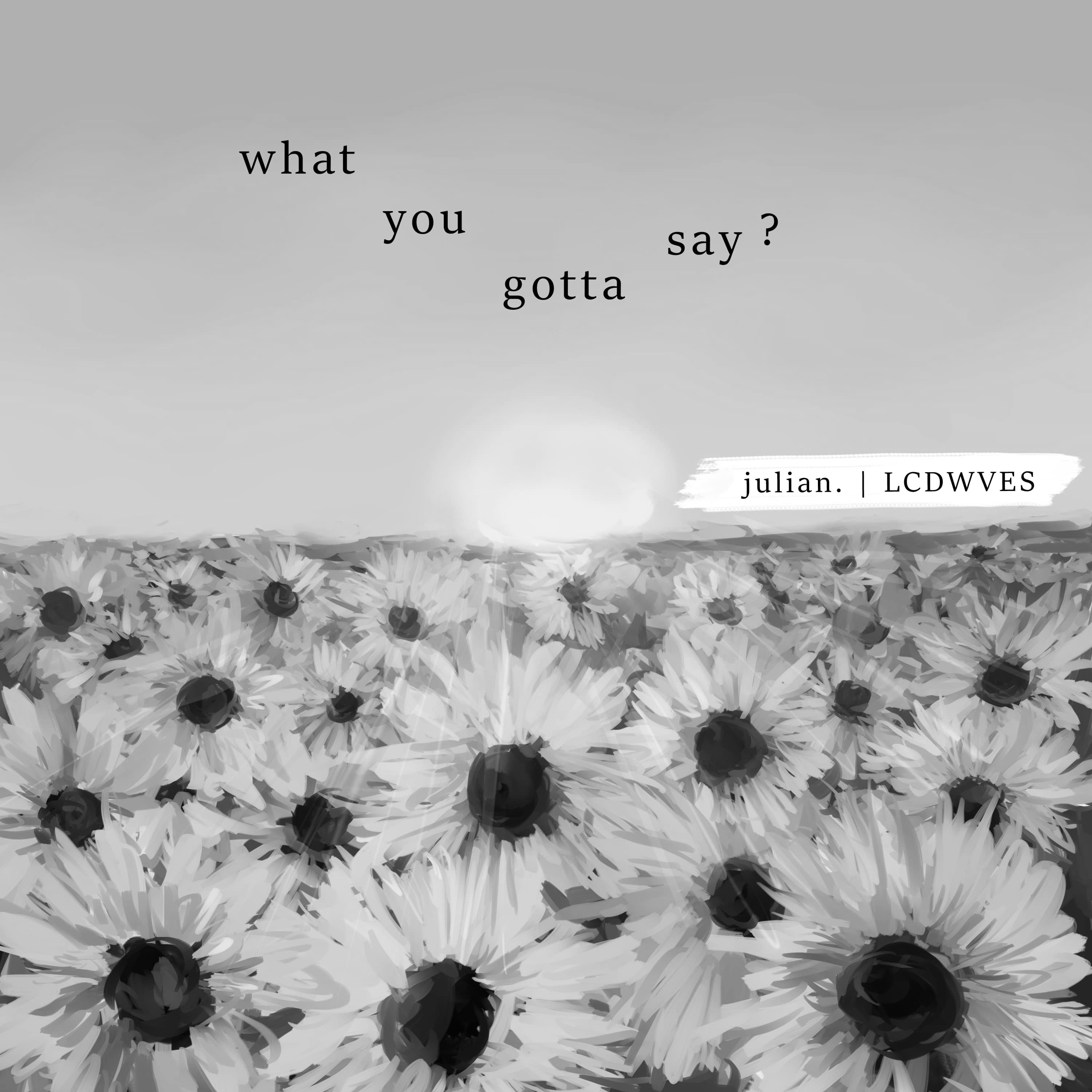 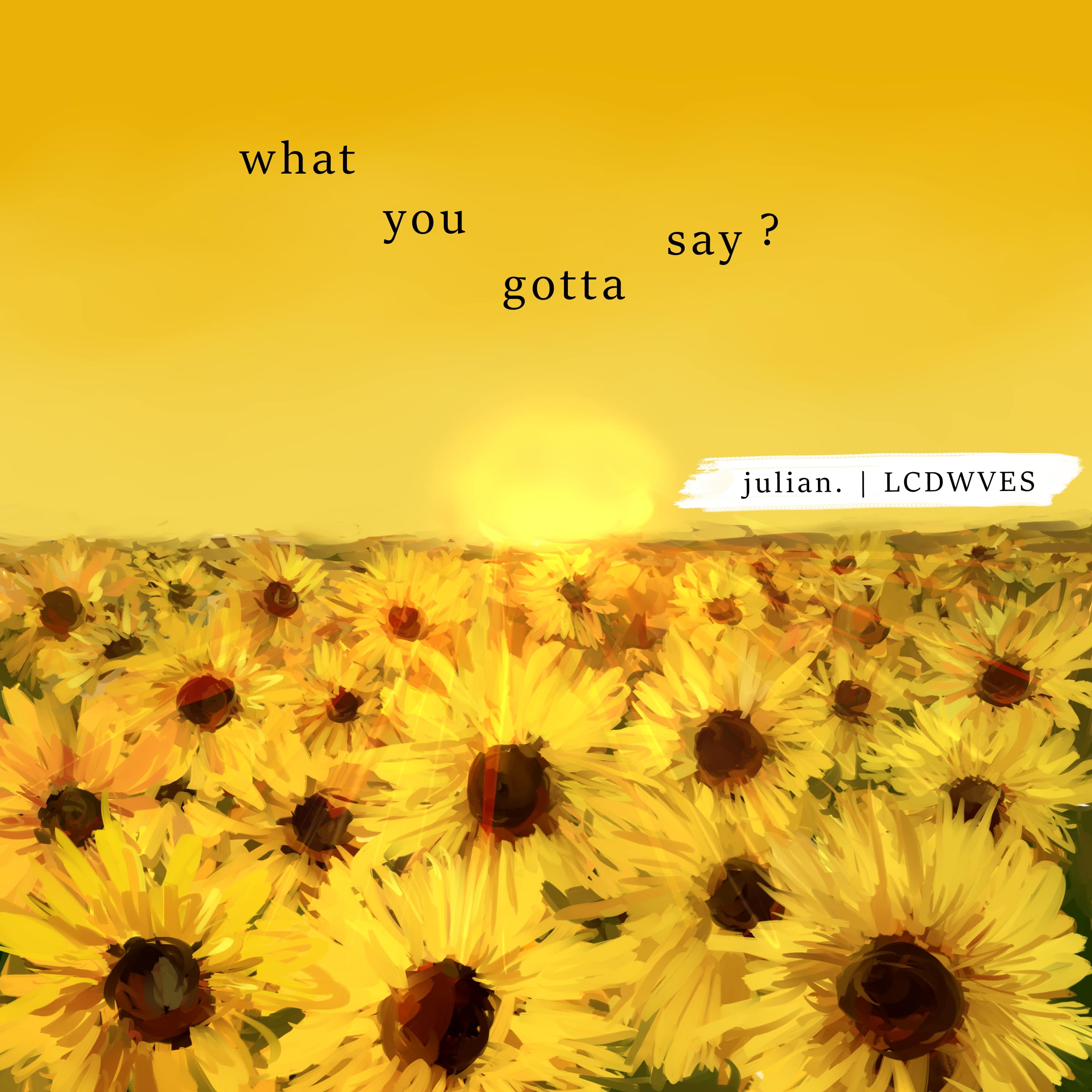 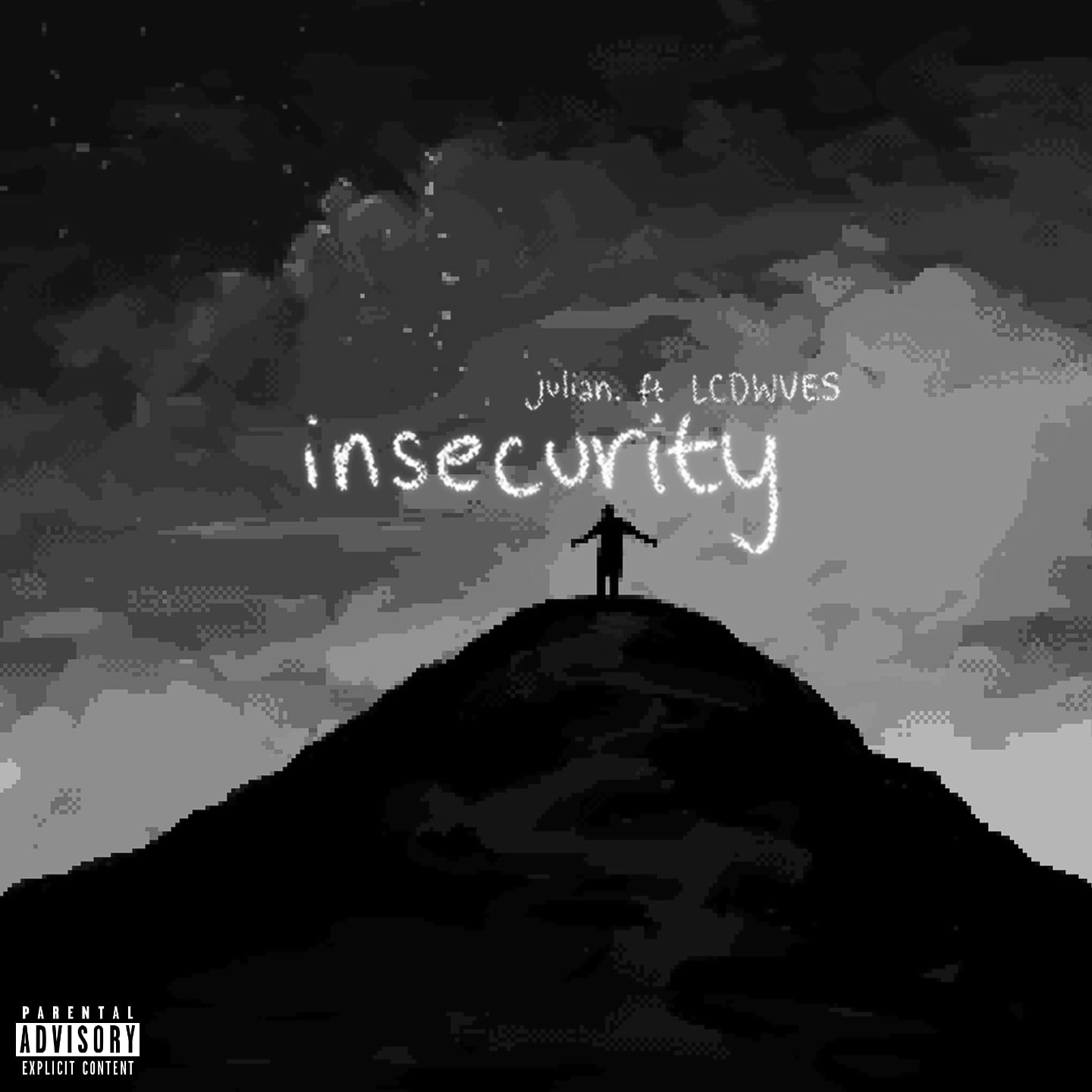 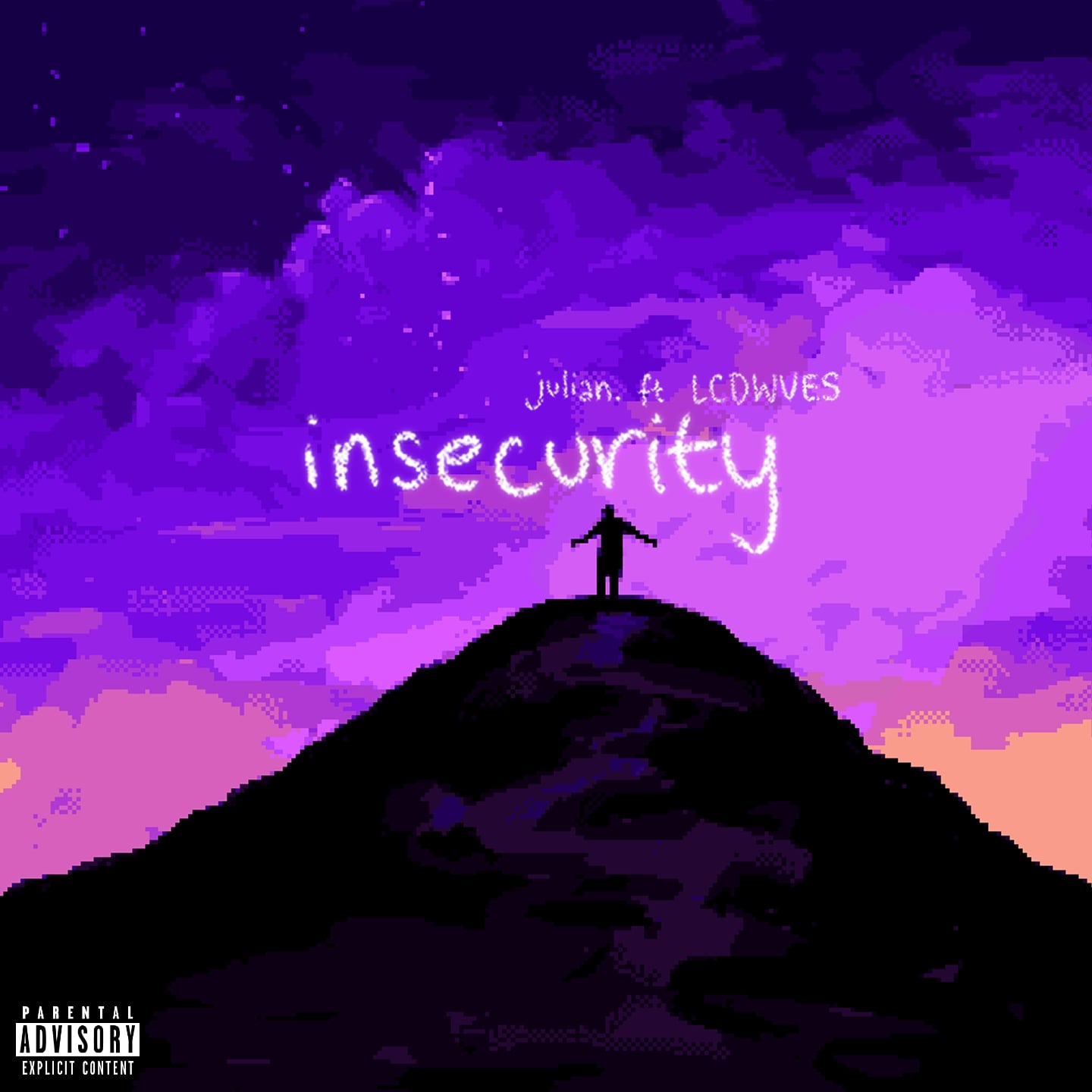 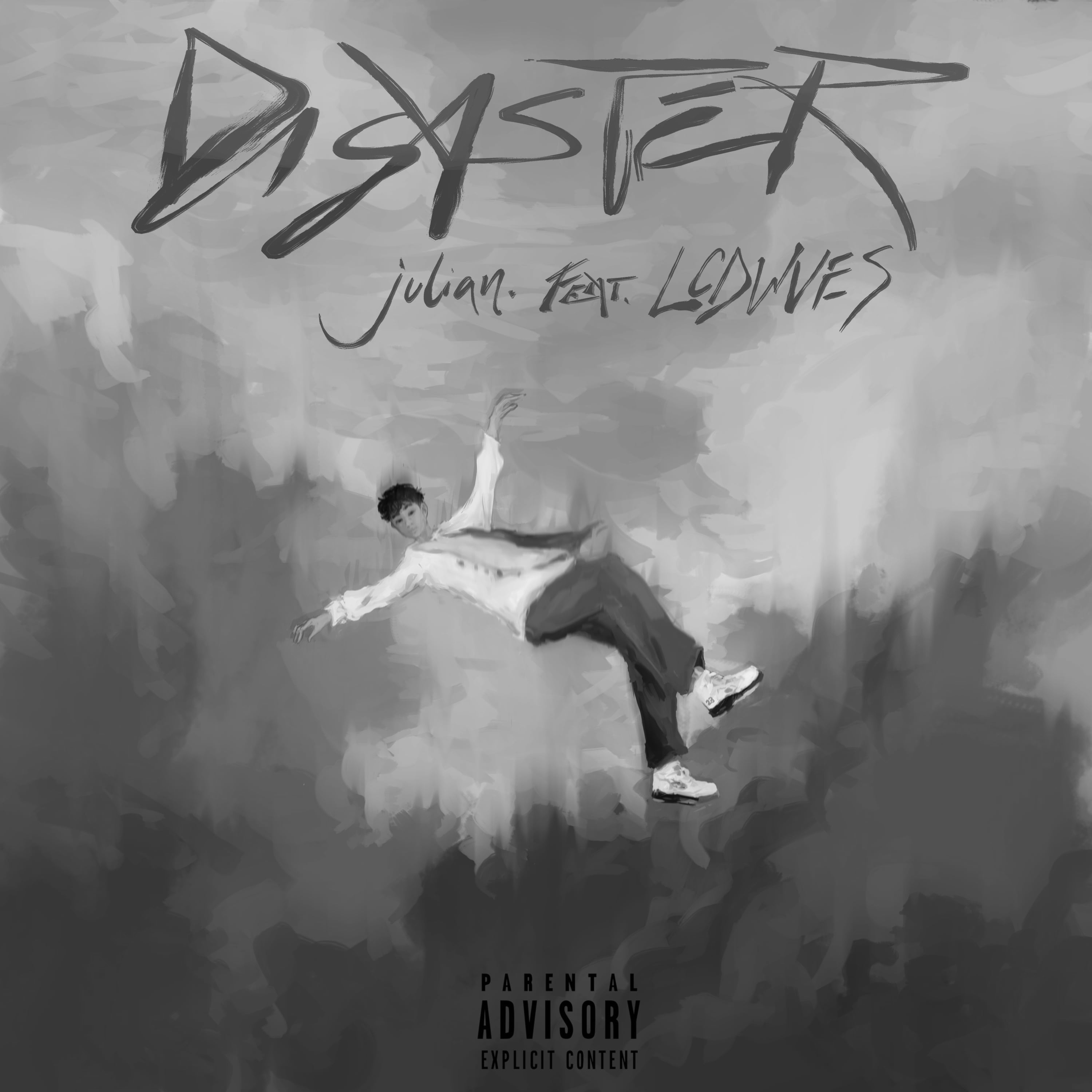 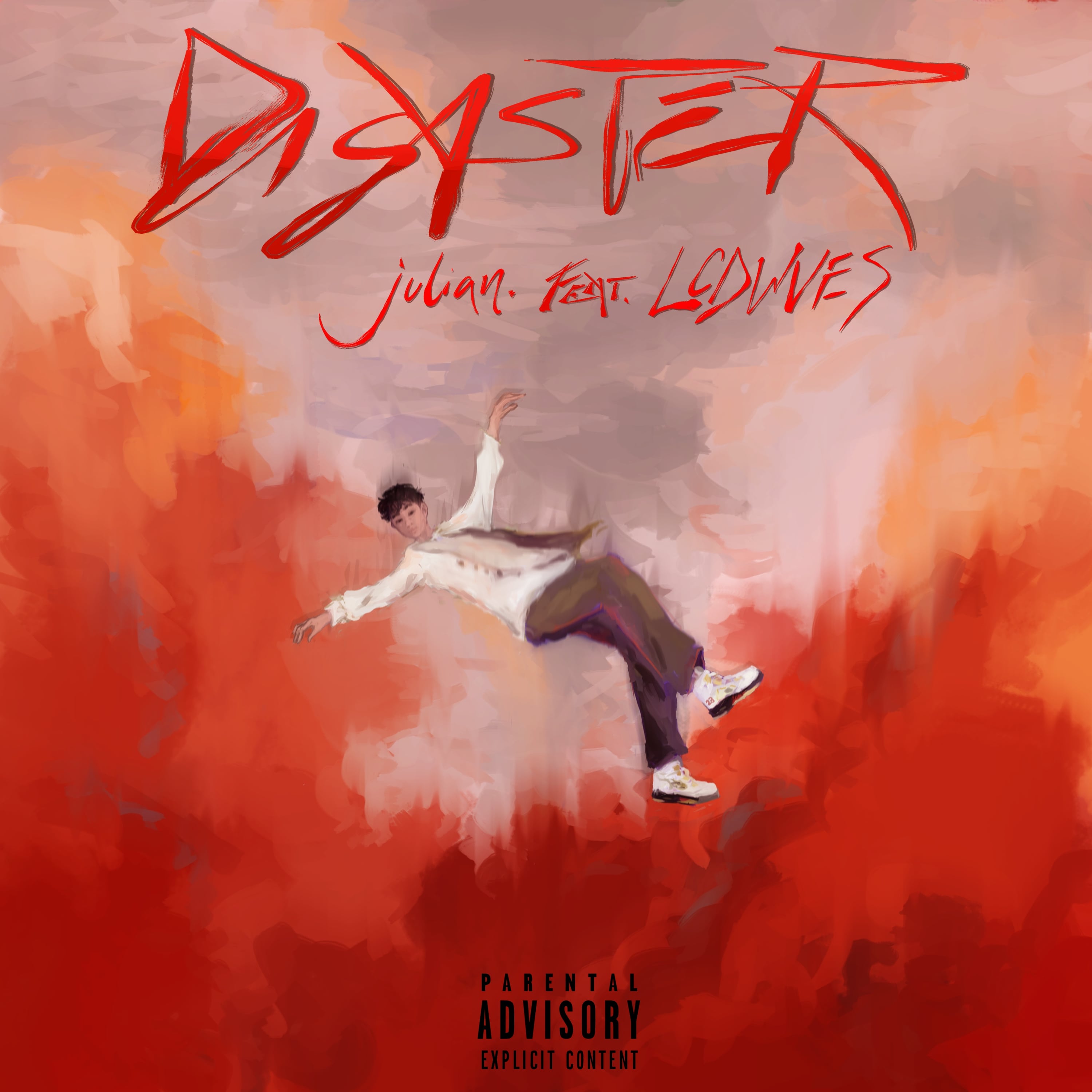 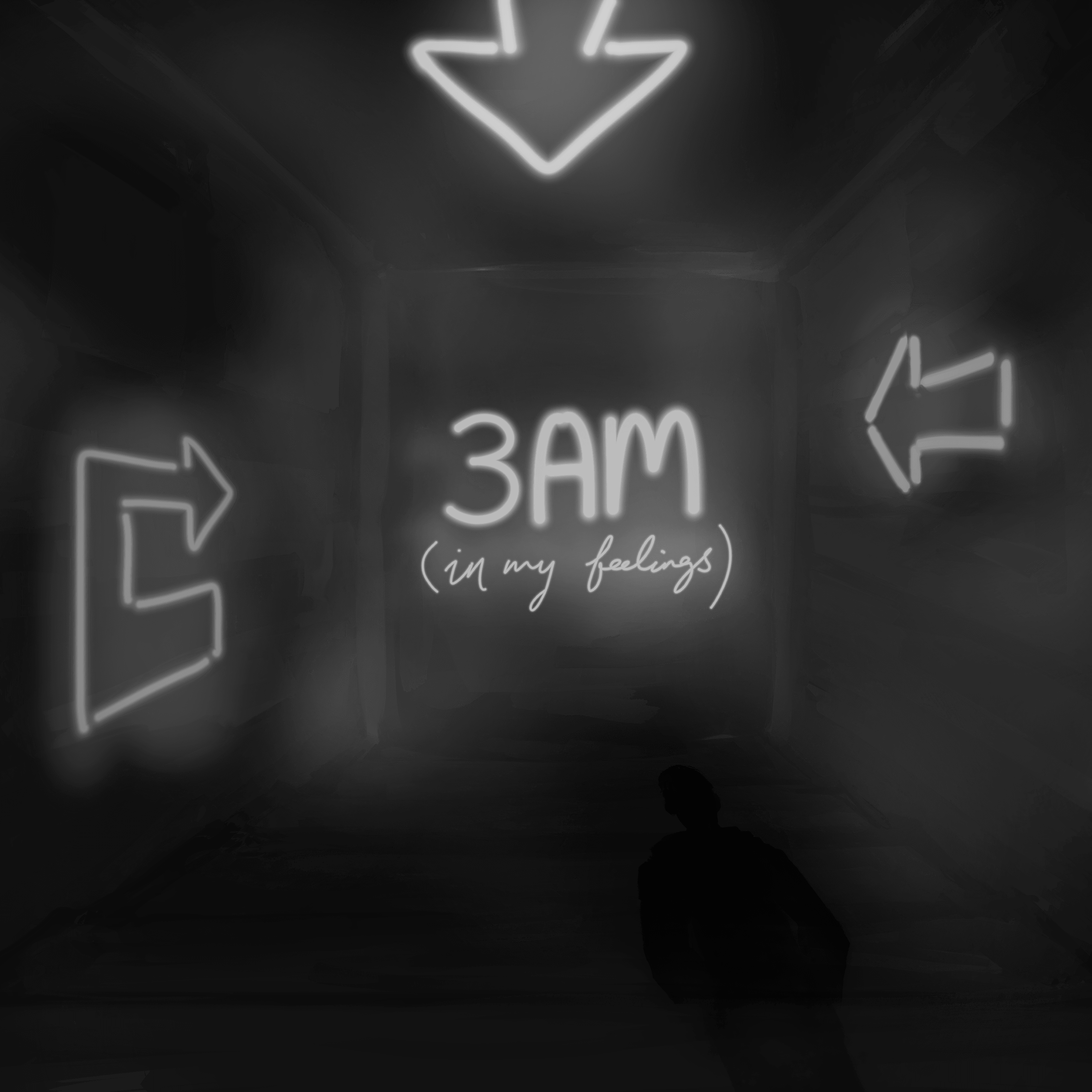 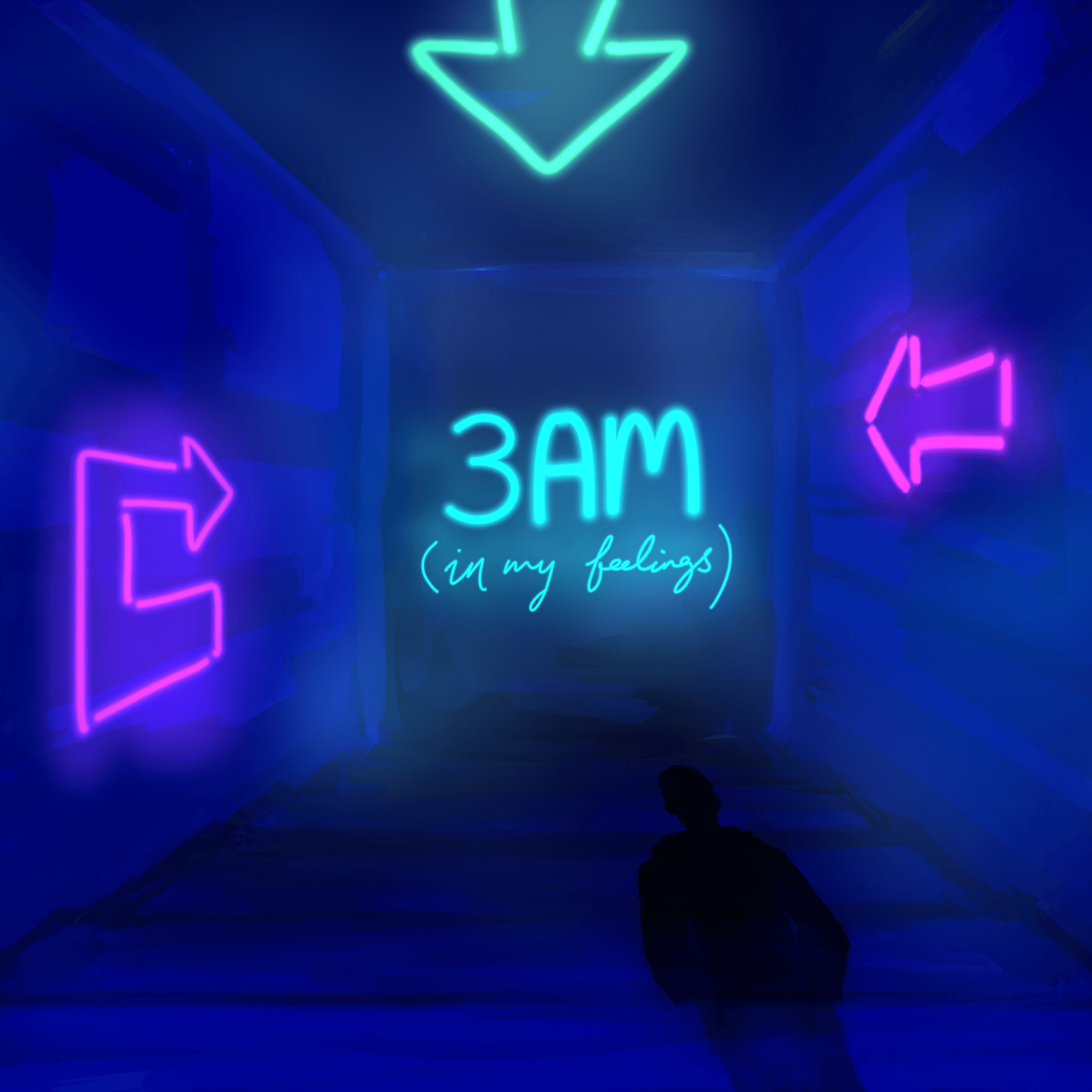